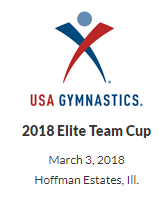 Congratulations to Coach Liu and his athletes Nick Kuebler and Sebastian Kane! 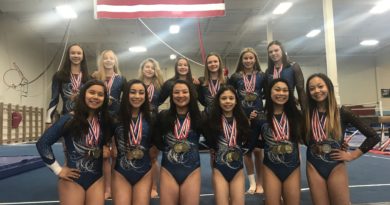 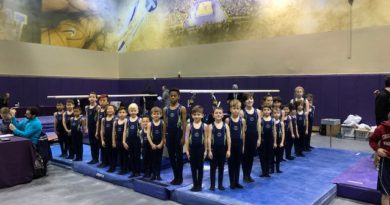 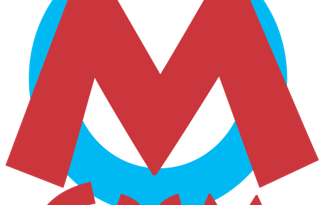